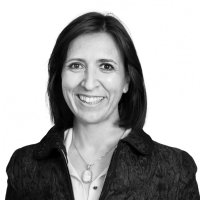 Mariana Tavares is Senior Counsel at Cruz Vilaça Advogados and an Integrated Researcher at the Research Centre of the Institute for Political Studies of Universidade Católica Portuguesa. She served as a référendaire at the Court of Justice of the European Union and was a United Nations International Consultant for competition matters. She held several senior positions at the Portuguese Competition Authority and has been closely involved with the development of European and international competition law and policy. Mariana Tavares served as chair of several Working Groups of the European Competition Network and the International Competition Network, and she has also been actively engaged with the work of the BRICS Competition Law and Policy Centre, OECD and UNCTAD. She holds a PhD from King’s College London.