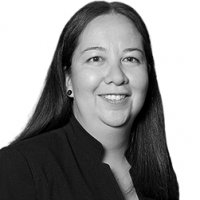 Brenda Gisela Hernández Ramírez is the Commissioner at the Mexico Comisión Federal de Competencia Económica (COFECE). She joined COFECO in 2000. In 2014, she became Deputy Head of Antitrust Procedures at Federal Telecommunications Institute (Instituto Federal de Telecomunicaciones). She rejoined COFECE in 2014 as General Director of the Coordination Office of the Investigating Authority, which is COFECE’s unit responsible for conducting the investigation stage and is a party to the trial-like procedure. In 2016, she was appointed Commissioner and she will be part of the Board of Commissioner until October 2025.