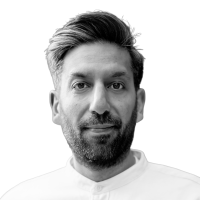 Kush Amlani is Global Competition & Regulatory Counsel at Mozilla, leading the competition legal and policy work at the technology company. Prior to joining Mozilla in March 2022, Kush was a Senior Competition & Regulatory Lawyer at the BBC for five years, based in London. He joined the BBC from SJ Berwin LLP (later Kings & Wood Mallesons) where he worked on competition cases in sectors such as energy, media, telecoms and pharmaceuticals, including the pay-for-delay cases before the European Commission and the Court of Justice. Kush studied law at the University of Warwick and Université Montesquieu Bordeaux IV.