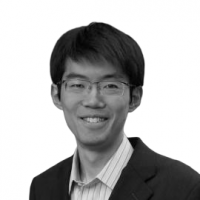 Takuo Sugaya is an Associate Professor of Economics (with tenure) at the Stanford Graduate School of Business, where he teaches Managerial Economics. His current research focuses on dynamic games - repeated games and stochastic games - and the environments in which different parties engage in long-run relationships. His research covers both theoretical possibilities of cooperation (such as folk theorem in dynamic games) and applications (such as collusion among firms, dynamic incentives of antitrust regulators, and political economy). Takuo received his Ph.D. in Economics from Princeton University in 2012 and his MA in Economics and BA in International Relations from the University of Tokyo.