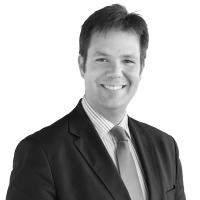 Bálint is the Head of the Competition Law Practice Group of Bassola Law Firm. He studied in Budapest, Strasboug and Regensburg and earned his LL.M. at the College of Europe (Bruges). He obtained his PhD at Eötvös University of Budapest. During his carreer Bálint practiced as a competition lawyer at Dentons LLP, at bpv LLP and at Jalsovszky Law Firm. Previously, he worked as a Case Handler at the Hungarian Competition Authority. Bálint advises on EU and Hungarian competition law issues, including merger control, cartel proceedings, unfair manipulation of business choice, consumer protection, as well as advertising and marketing law. Besides his native Hungarian, he provides legal advice in English, German and French.